VALERIAN AND THE CITY OF A THOUSAND PLANETS REVIEW

Valerian has a rich history in the realm of sci-fi. Does Luc Besson’s adaptation live up to that history?

Is The Big Sick be an awkward but charming romance story, or just awkward?

Is Dunkirk epic as promised or over-hyped?

Is Cars 3 a family joyride or a total crash and burn?

WAR FOR THE PLANET OF THE APES REVIEW

Will War for the Planet of the Apes continue the string of quality films, or the sign of a dying film series?

Is Spidey swinging his way to box office success or is the MCU caught in its own web?

ALL EYEZ ON ME REVIEW

All Eyez on Me tells the tale of Tupac, but does it ride or die?

Is it really worth hoping for a better Transformers?

Does Churchill show off the man himself, or will the film in this case have to surrender? 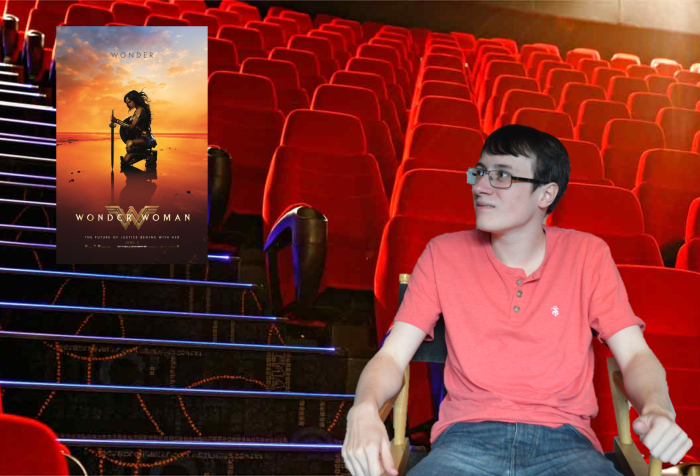 Third times a charm or is Wonder Woman set to disappoint again?

PIRATES OF THE CARIBBEAN: DEAD MEN TELL NO TALES REVIEW

Another Pirates of the Caribbean film, but is it a breath of fresh sea air, or should the film be hanged?

King Arthur: Legend of the Sword. As legendary as the myth itself or a waste of potential? 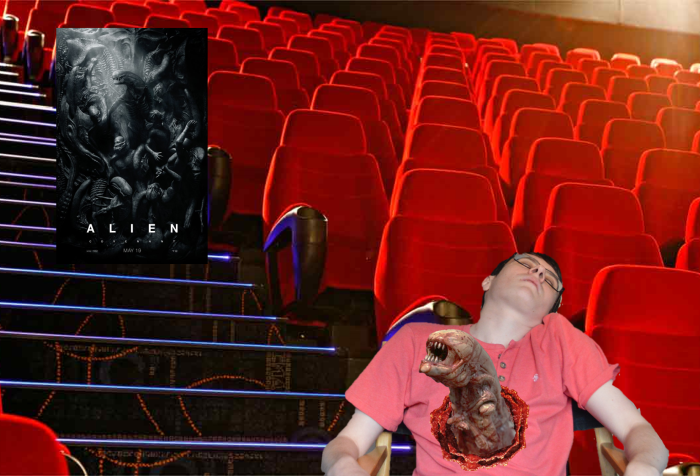 Does Alien: Covenant fit nicely with its predecessors, or does it still leave fans scratching their heads? 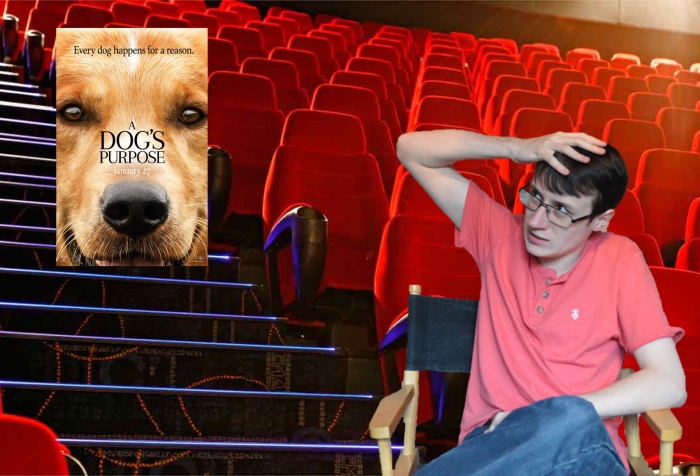 Is A Dog’s Purpose heartwarming as it suggests, or is it barking mad?